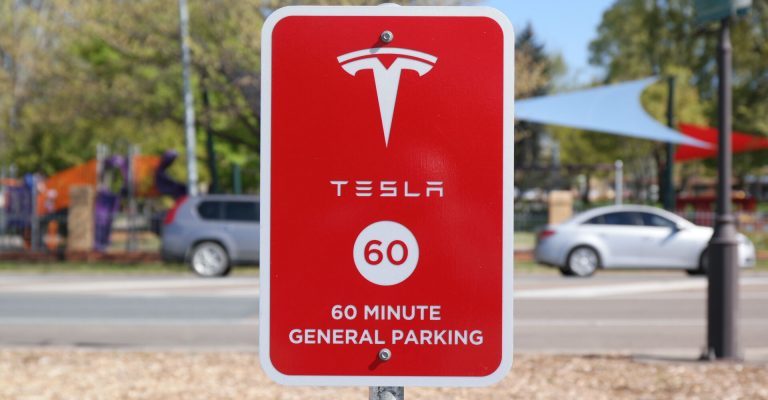 Tesla’s east coast Supercharger network will soon get you and your $100,000-plus electric supercar from Brisbane to Adelaide. Construction has started on two new locations in northern NSW that will extend the fast-charging range of Tesla’s Model S and Model X north to Brisbane, and a station between Melbourne and Adelaide will keep South Australian owners

Tesla has just kicked off construction of two new six-bay Supercharger stations at Motto Farm in Heatherbrae and Macadamia Castle in Knockrow, both in the north of New South Wales. Comprising the two halves of a two-stop journey on the 12 hour, 1000km drive between Sydney and Brisbane, the Knockrow/Heatherbrae combo should be enough to get most owners between the two state capitals, but Tesla plans a third Supercharger station for shorter-ranged models and peace of mind.

A third new Supercharger station has also broken ground with construction beginning shortly on a six-bay installation in Wendouree near Ballarat, connecting Melbourne and Adelaide.

» Is your team switched on to safety procedures? « New Sealy Factory – Western Australia