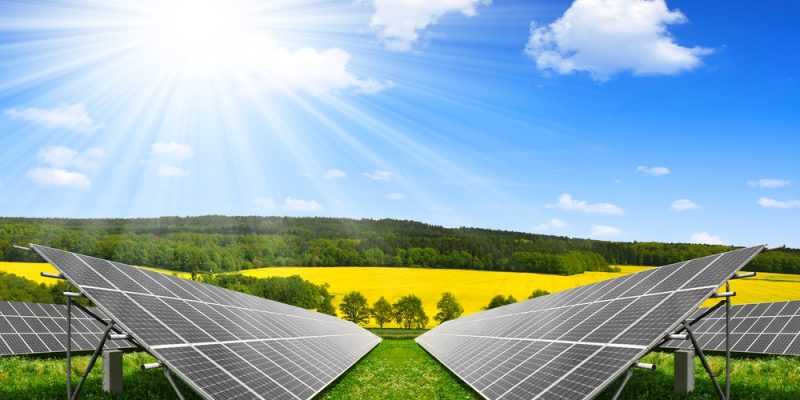 Switchboards are the invisible neural network of a building. As such, the vital role that they play in maintaining power to an area is often overlooked, which, as experts in manufacturing custom switchboards, we know all too well.

This is because our custom design process allows us to create inconspicuous and aesthetically suitable switchboards that perform their job to the highest standard while remaining almost invisible. Below are just a couple of the energy storage projects we’ve been involved with that showcase the best of our switchboards.

When the Tesla Supercharger station was installed just north of Sydney, DaRa was chosen to provide the switchboards needed.

You’ve probably heard of the Tesla Model S, the electric car that is growing in popularity as the world moves to embrace renewable energy to a greater degree.

What you may have also noticed are the Tesla Supercharger stations popping up around the coastal areas of Australia, but did you know DaRa’s switchboards are used to support the electric car charging stations?

When the first Tesla Supercharger station in Australia was installed just north of Sydney, DaRa was the obvious choice to provide the switchboards needed for the stations.

When the project proved to be an incredible success, DaRa was chosen by Tesla to manufacture the main switchboards to power the new supercharger station in Wendouree near Ballarat, connecting Melbourne and Adelaide.

As towns and cities become more geographically diverse and energy is needed in the most remote places in our country, storage and renewable initiatives are a more and more viable solution. Therefore, Australia’s largest battery – capable of providing almost 3,000 customers with an hour of backup electricity during a power outage – understandably requires a support system of the highest level.

When the battery was being primed for installation at Buninyong, south of Ballarat, DaRa was chosen as the trusted manufacturer of HV CT/VT panel and LV metering switchboards for the project.

Tim Rourke, CEO of Powercor Australia, spoke about how the project could pave the way for further energy storage across Australia.

“This project will allow us to determine if using the installation of grid-scale batteries on the network will successfully increase capacity temporarily during peak demand periods,” he said.

The future for DaRa Switchboards

As the energy needs of our country grow, so do the capabilities of our manufacturing plant. At DaRa, our aim is to be switched on to coming energy changes, and meet them with the same excellence that we apply to our switchboard design and manufacturing process.

To learn more about the work we’ve done at DaRa, get in touch with one of our team today.