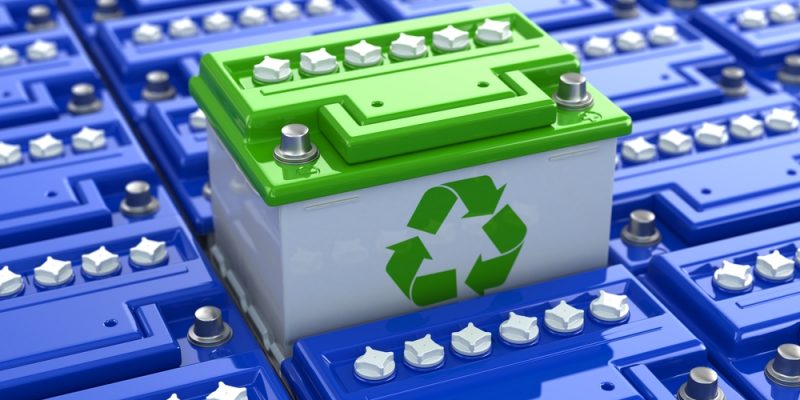 There’s little doubt that the consumer take-up of electric vehicles (EVs) in Australia has been reserved thus far, the launch of the Tesla Model 3 in April of 2016 is without doubt the most high-profile event in the industry to date. With that in mind, is Australia’s opinion on the new environmentally conscious cars likely to turn around?

Unprecedented demand filtering to our shores

Following its introduction on April 1, the Tesla Model 3 quickly became the most talked-about EV in the category’s brief history, and the pre-orders for the car surpassed what the manufacturer itself even hoped for. Two weeks after the unveiling, Forbes reported that orders for the Model 3 were closing in on 400,000 mark globally, with a hefty proportion expected to find their way to Australia.

Currently, if you’re unsure whether you’ve even seen an EV on Australian roads you’re probably not alone. Business Insider reports that less than 2,000 electric cars were sold in the country in all of 2015, a tiny fraction of the total vehicle sales for the year – 1,155,408 according to the Federal Chamber of Automotive Industries.

The Tesla Model 3, however, could be the shot in the arm the industry needs – an affordable, exciting EV from a trusted manufacturer.

If you build it, they will come

Perhaps the biggest impediment to growth in the EV market in Australia has been the lack of supporting infrastructure. There are many thousands of petrol stations in the country servicing the needs of drivers of petrol vehicles, and until the charging station network is expanded some people may consider EVs at a disadvantage.

The rampant success of the Model 3 pre-orders suggests that consumer support for EVs may be increasing, however. The rollout of the Tesla supercharger network along Australia’s east coast – featuring electrical switchboards built by DaRa – continues to grow. In fact, by the end of 2016 the network is scheduled to stretch from Melbourne to Brisbane, with a huge proportion of the national population within reach of a station.

Get your next switchboard from DaRa

The responsibility placed on DaRa’s electrical switchboard solutions from a major manufacturer such as Tesla through utilities such as Citipower/Powercor indicates the level of trust our clients have. Whether you’re after custom switchboards, battery storage cabinets or group meter panels for a new facility, or advice on a range of other electrical equipment solutions, get in touch with us today.