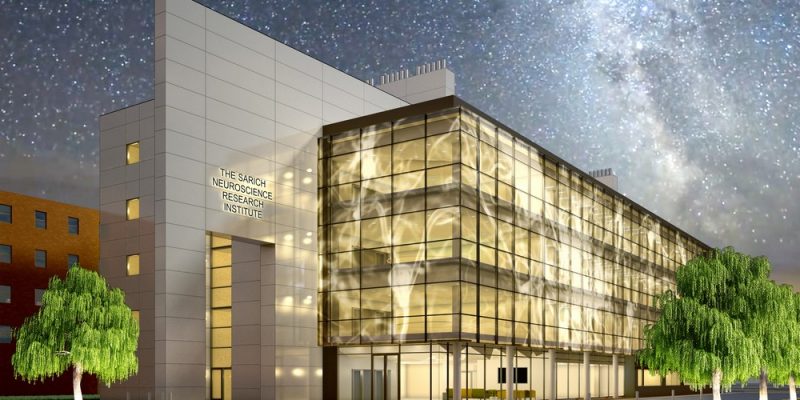 A NEW world-class centre for neurological research being built at the QEII Medical Centre in Nedlands is a step closer to completion.

The foundations of the Sarich Neuroscience Research Institute, which will

The Minister said the $37.7 million project would not have been possible without the driving force of highly respected neurosurgeon and Department of Health acting director general, Professor Bryant Stokes, and the unprecedented generosity of the Sarich family.

“This project heralds an exciting era in world-class neuroscience research in WA and there’s no doubt that without the efforts of Professor Stokes and the Sarich family, we would not be standing on this site today talking about the facility about to take shape,” Dr Hames added.

“Since 2008, Professor Stokes has been a tireless advocate for a facility of this calibre.

“He was behind the initial proposal and has steered the project from concept to reality with the generous support of the donors.”

The Sarich family’s contribution of $20 million is one of WA’s largest ever personal donations, and combines with State Government funding of $5 million and $7.2 million from Lotterywest, $3.5 million from Curtin University, and $1 million each from the Wheatley family and The University of Western Australia.