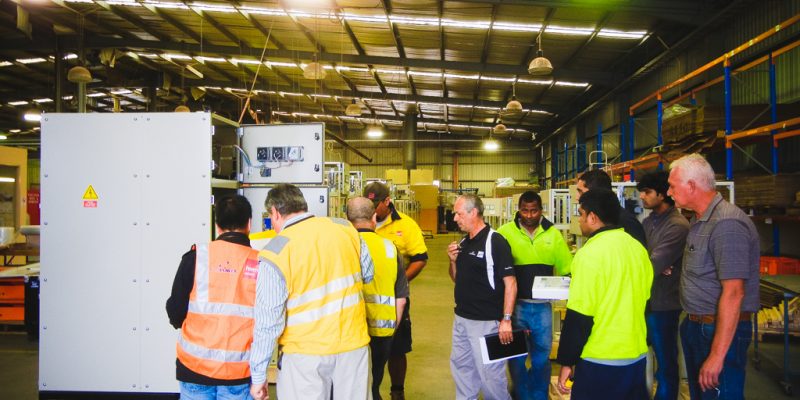 CitiPower owns and manages a 157 square kilometre electricity distribution network. It provides power for more than 300,000 customers in Melbourne’s CBD and inner suburbs.

Powercor owns and operates Victoria’s largest electricity distribution network, with more than half a million poles and 82,000 kilometres of power lines. The network provides electricity for nearly 750,000 customers in central and western Victoria, as well as Melbourne’s western suburbs.

Dara Switchboards manufactured and supplied 3200A low voltage panels for substations in the network that needed replacements due to aging assets that needed to be retrofitted with new Air circuit breakers to increase the reliability and the safety of the network as part of the retrofitting programs in 2013 and 2014.